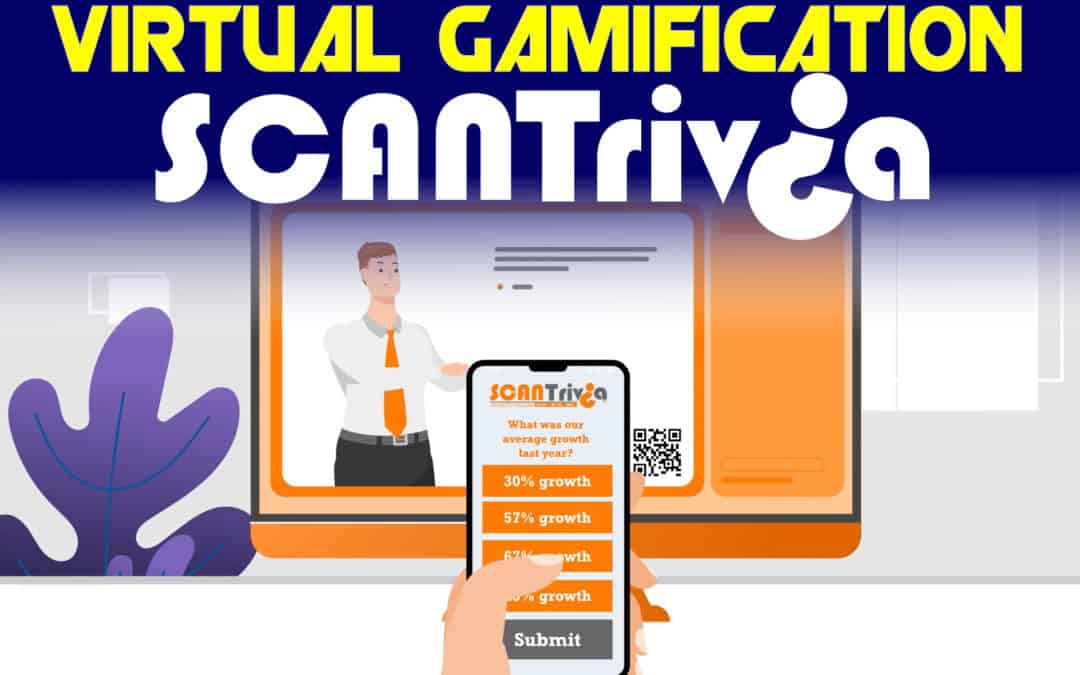 The Infusion Nurses Society (INS) is a nonprofit organization that focuses on supporting nurses and other healthcare professionals who are involved in infusion therapy. In a typical, pre-Covid year, INS generally hosts two face-to-face meetings, as well as virtual meetings that are recorded at the in-person events and made available to an online audience.

The organization’s larger annual conference usually hosts from 500 to 600 attendees and includes a trade show with around 75 exhibiting companies, as well as various educational sessions and networking events.

INS ended up pivoting this event to virtual in 2020 as it — along with most other organizations around the world — was forced to rethink its event program. INS had already been holding virtual meetings including content that had been pre-recorded at physical events, but a fully-virtual event was new territory.

Meghan Trupiano, Meetings Manager at INS, noted that she first saw things changing around mid-March. “We noticed that we were supposed to host a meeting in May, and in March, we started to realize that we weren’t going to be able to have a face-to-face meeting in May,” she shared. “So we postponed that meeting to August, still as a face-to-face meeting.”

Making any sort of concrete plan was nearly impossible last year, and many events postponed or changed formats several times based on the information currently available to them. INS was no different.

Trupiano continued, “As time went on, probably in late April or early May, we made the decision to cancel the face-to-face meeting in August and pivot to a complete virtual annual meeting, which we had never done before. The face-to-face was supposed to be in August, then went to a virtual meeting in September.”

The INS annual meeting typically spans over about four days, but for its virtual edition, INS decided to switch up the format to make it more accessible to a virtual audience. “We did one day a week throughout the month of September,” Trupiano explained. “So every Thursday in September, we hosted a live virtual meeting.”

For most event professionals, going virtual was a whole different ball game. Even though INS had hosted virtual meetings in the past, it was always filmed at an in-person event, and they had never taken place during a global pandemic.

“I would say the most challenging part of it was that there was so much unknown at the time,” shared Trupiano. “We didn’t know how well-received a virtual conference would be. Since every association was hosting virtual conferences, you don’t know who’s going to choose your conference to attend.”

She also noted that another big challenge they faced was “trying to translate an exhibit hall into a virtual experience and working with all of those companies to get them on board with how they were going to do it.”

However, INS had an easier time than some other organizations when it came to sourcing a virtual platform: “We were lucky, because since we’ve hosted virtual meetings in the past, we were already working with a company who has helped us create a website and used to record for us. So we were lucky that we didn’t have to really search for someone to host the meeting.”

Trupiano mentioned that there were two main reasons that prompted her to look for a virtual gamification tool to add to INS’ virtual meeting. The first was to have “a fun activity to make it an enjoyable experience and memorable for the attendees. The other reason was our exhibitors.

“We really wanted something that would involve them and the attendees, since we knew it was going to be harder for them to connect since they weren’t face-to-face. So we wanted a game that the attendee found fun, but also where it involved the exhibitor so they would gain leads from the attendees’ activity. So it was kind of a win-win for either side who participated.”

Trupiano set up a call with the SCANTrivia team following a recommendation from her sourcing consultant, and she noted that “it just seemed like the perfect fit and it seemed really user friendly.”

Following a successful demo, the INS team decided to go with SCANTrivia — it was the first and only tool that they seriously considered.

4. Gamification For the Win: Making it Fun

Trupiano shared that the first fully-virtual INS meeting was very successful, with more attendees than would typically attend the face-to-face meeting. It also went well from a technology standpoint, which can often be a sticking point for online events: “Each day ran pretty smoothly, all of our speakers connected, so that’s a win as well.”

Implementing the SCANTrivia virtual gamification also helped take the event to the next level.

“I think SCANTrivia really contributed to the fun of the meeting,” noted Trupiano, “it seemed like all the attendees were really enjoying it. They loved getting more and more points. We had a leaderboard so they could see themselves. When it ended, we emailed the winners, and they were very excited to have won. I think it definitely contributed greatly to our meeting.”

In addition to entertaining attendees, SCANTrivia virtual gamification also helped deliver value to exhibitors. It took the place of the lead scanning device that exhibitors are usually given at a face-to-face meeting — instead, they generated leads from any attendees who scanned the QR codes within their virtual booths.

Trupiano mentioned that SCANTrivia also helped encourage attendees to visit exhibitor booths and engage with their content. “I definitely think it was a big help. Many of the exhibitors probably wouldn’t have really enjoyed the experience if they didn’t have some type of tool that could help them gain some more leads. That’s definitely a really important part of the virtual exhibit hall.”

In addition to the fun game and lead generation aspects that SCANTrivia was able to contribute to the INS annual meeting, Trupiano emphasizes the value added by the SCANTrivia team.

“The team was amazing to work with, and the customer service was outstanding. My account manager who I worked with was just so helpful in walking me through every step and answering all my questions. She made it so easy to do. It went so well that I could see us working with them again.”

Trupiano addressed the following to any event planner looking to add a gamification element to their events: “As a meeting planner, it’s so important to have a team who’s responsive to your questions and willing to help you. If you choose to work with SCANTrivia, you’re in good hands, and you’re working with a great team who will help you whenever you need, whether it’s before the meeting, during set up, while the meeting is live, or even after the event.

“I think you can make it work with any event. I would definitely recommend it to anyone looking for some type of gamification tool.”

For more information on how SCANTrivia can help you engage attendees and exhibitors at your next virtual or hybrid event, contact the team to schedule a demo.