The OOH and Apple iOS 11 Connection 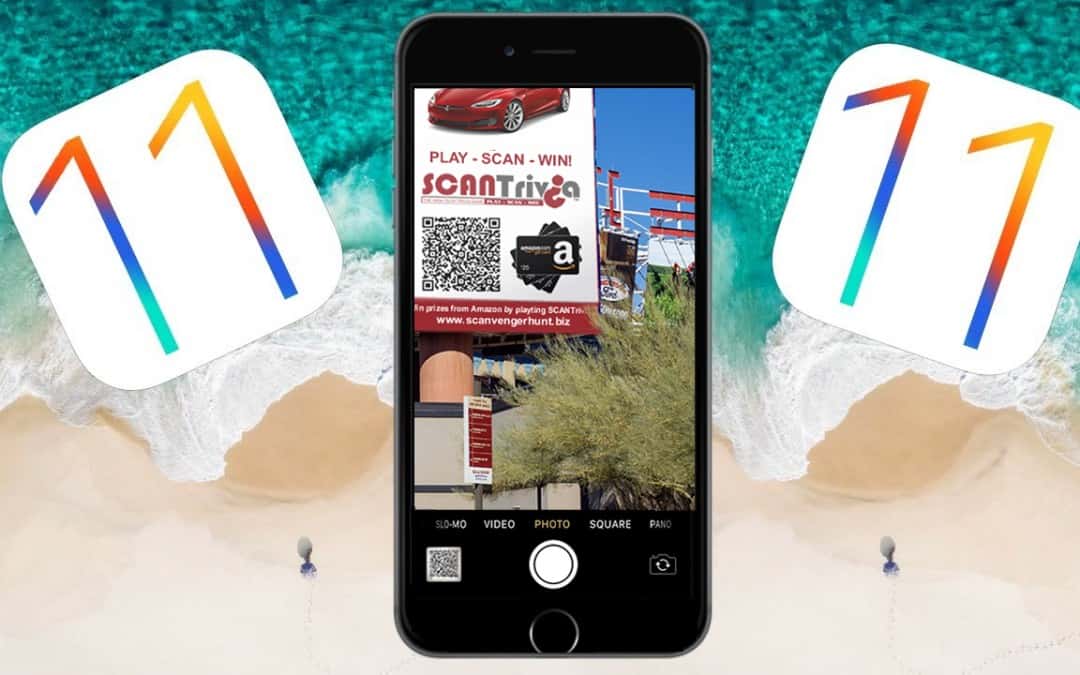 If so, here’s how Out of Home (OOH) advertisers can take advantage of what’s to come.

QR codes were first noticed in the US around 2010 with infamous Calvin Klein billboard. A very innovative and practical use of the QR code that also kept in mind the overall user experience by driving them to a mobile-friendly video about their brand. This was a perfect way to say “Hey! This is a QR code and this is how to use them”, right? Well unfortunately the advertising agencies in US didn’t get the message and they went QR code crazy by racing to launch campaigns without the end user in mind.

There were QR codes on moving vehicles, highway billboard signs, cupcakes and all other types of materials that potentially drove a misunderstanding of how QR codes should be utilized. In other words, the race to be a “first mover” saturated the industry with useless 2D barcodes that immediately caused the tech industry to discredit their value. Couple that with the fact that majority of mobile users carried Blackberries, which had a subpar web browsing experience and you have the perfect climate for technology bloggers to throw QR codes under the bus.

So why QR codes now? Well, primarily because the heavy adoption of smartphones and social media sites have been a combination that denotes a strong need for their use.  Keep in mind that in 2010 the true value of QR codes was overshadowed by the hype surrounding how cool they functioned. Meaning, advertisers were so fascinated about how you could scan QR codes they overlooked why you should be scanning them.  I would say the main reason would be to access mobile-friendly content on the web quickly without having to type in a long URL.

I explained recently to an experiential marketing manager from one the industry’s leading developers of computer technology that QR codes were only a hard link to information on the web. She contacted us because they were considering the use of our platform for one of their biggest conferences and she was curious about how to present this to her team while preparing for any push-back from traditional thinkers about QR codes. I continued to share with her to consider QR codes to be real-world hyperlinks. They connect users to information on the web in a mobile-friendly format. I also told her that QR codes have not gone anywhere and that they are only being used by those who are taking advantage of their true functionality.

So, unlike the days of old, there’s a true need for users to access content on the go and today’s technology is making it easier for them to do it. So much so that yes, it is included in the latest Apple operating system, iOS 11.

Most people don’t know this because Apple has not promoted much about this new hidden feature. Maybe because, in my opinion, the functionality should have been there years ago. What this indicates is that Apple is accommodating the need for a demand from their users to access content via their mobile devices… by scanning QR codes.

OK, so how can QR codes be used in the Out of Home advertising space you ask?

Create a compelling ad (of course in the appropriate area) that drives multiple impressions by incentivizing users to come back. How is this done? SCANTrivia!

Download a QR reader and scan the code below. Of course if you have the new iOS 11 just open up your camera and hover it over the QR code. 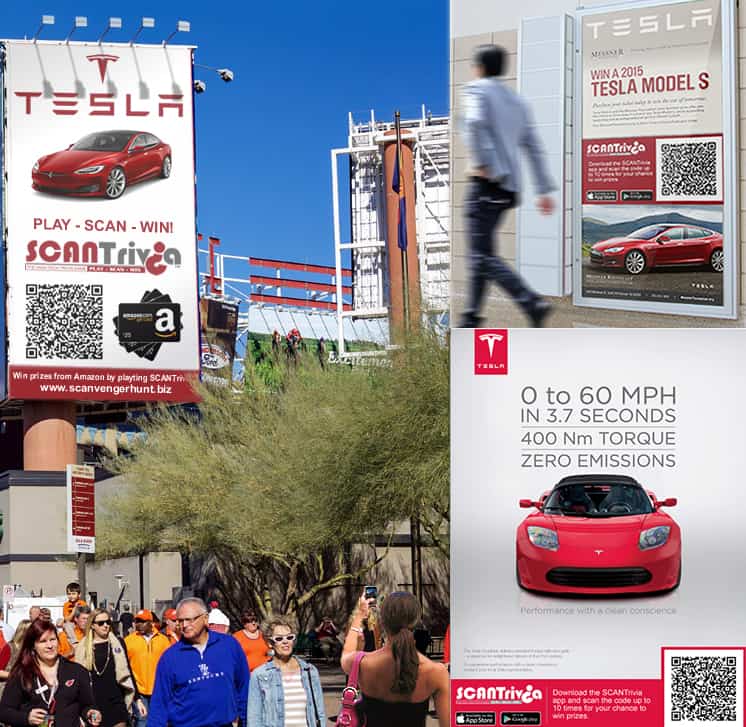